Pilates’ Return to Life Through Contrology: Revised Edition for the 21st Century 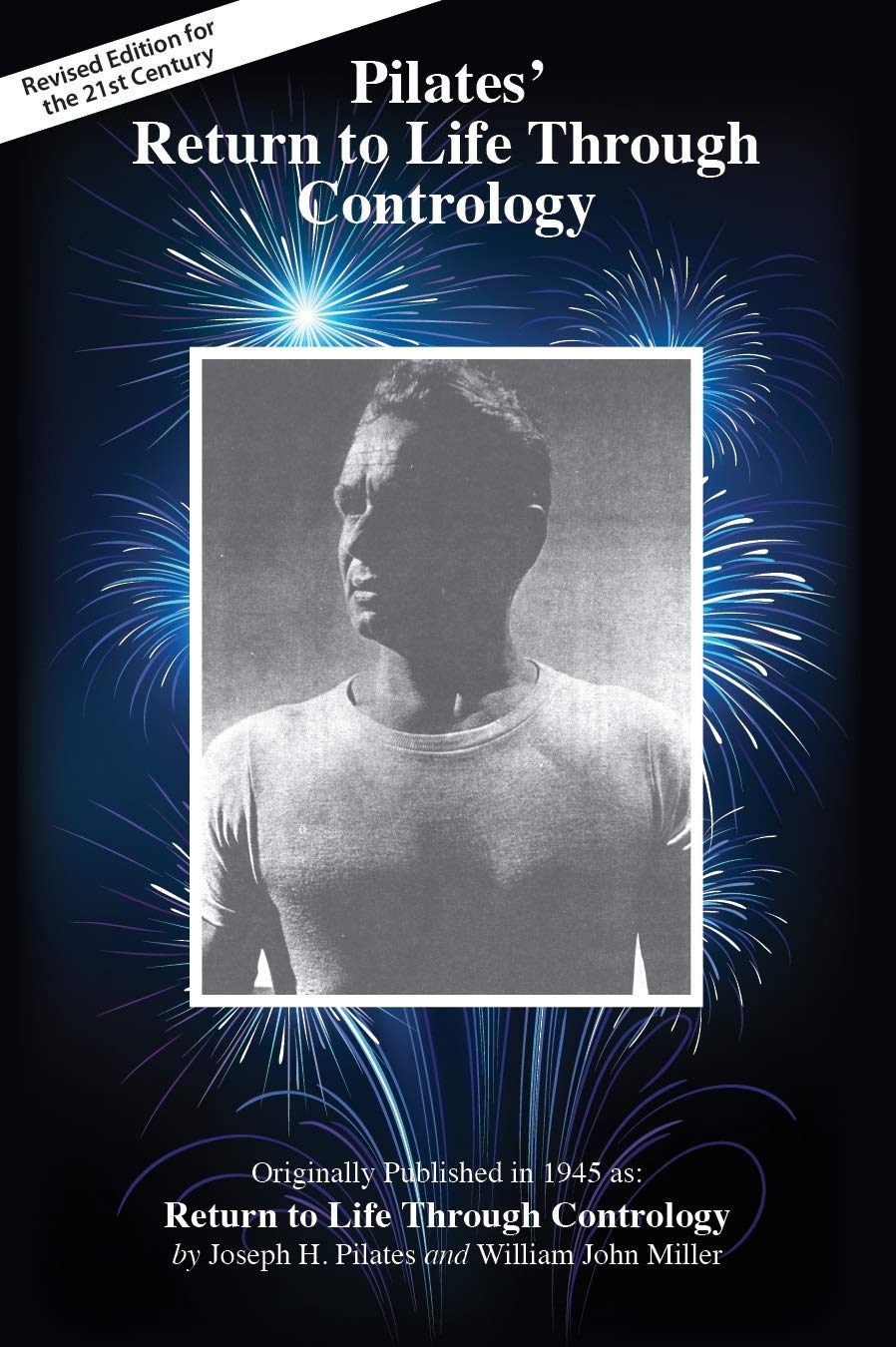 First published in 1945, Pilates’ Return to Life Through Contrology contains the authorized, legal, edited, and original Library of Congress version of Joseph H. Pilates’ and William J. Miller’s first complete fitness writings. It details the exercises, poses, and instructions fundamental to the matwork developed by Joseph and Clara Pilates. Based on his concepts of a balanced body and mind, and drawn from the approach espoused by the early Greeks, these are the exercises that continue to sustain a worldwide revolution in fitness strategies and exercise techniques. Joseph Pilates has been nothing short of revolutionary in his impact on the world of fitness and exercise. Readers will learn and view the original 34 exercises that Pilates taught to his students, many of whom have become exercise gurus in their own right. These carefully designed exercises constitute the results of decades of scientific study and research into the variety of physical ills that upset the balance of body and mind.Practitioners of Pilates’ forms and exercises in the 21st century continue to expand upon this earlier work by presenting a variety of creative new approaches involving circular movements, standing postures, and core strengthening exercises using props such as tubes, weights, poles, bands, magic circles, mini-balls, stability balls, foam rollers, and more.Now included in this Revised Edition are 18 additional pages of explanations of what has transpired since the original 1945 work, along with several photo/text sequences of the latest 21st-century enhancements in the Pilates world. There are new descriptive pages of text that first describe the fitness principles evolved from Pilates’ original Contrology work. This is followed by detailed text describing 21st-century evolutionary developments that present the key dancers, choreographers, and leaders in the Pilates Studio and certifying organizations through the present. This section ends with a discussion of evolutionary props and apparatus developments, plus 21st-century sample exercises drawn from our larger new book, Pilates Evolution for the 21st Century. Following this section are three complete prop-based demonstration exercises that include both photographic sequences (four per exercise) and step-by-step instructions for 21st-century Pilates exercises using the magic circle, elastic resistance, and the small fitness mini-ball.